» Networking for Introverts. (You’re Great at What Actually Works for Networking.)

Networking for Introverts. (You’re Great at What Actually Works for Networking.)

Save for later
Networking is one of those maligned concepts that strikes fear in many hearts, especially introverts. Here’s my networking advice for introverts.

In my workshop called “Networking Secrets from an Ex-Wallflower®,” the first secret is to understand what networking actually is and isn’t.

Oh, networking does not equal pain and suffering!!” ~Mary

Don’t be pushy. It doesn’t work — what a relief!” ~Networking Workshop Participant

How Does Networking Actually Work? 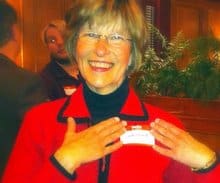 Don’t you want to meet someone who listens, is authentic, and offers help? Let that be your focus and they’ll line up to talk to you. Seriously. That happens to me and my networking workshop graduates.

Of course, it doesn’t end with one conversation. You want to leave someone with your contact information and get theirs…so you can initiate a follow-up conversation.

Yes, more conversations, but the rules are the same: listen, be real, offer help. And now that you’re just being you, the conversations are easy and fun. (More details here.)

We do it all the time. Facebook anyone? Interacting on Facebook or other social media is a type of networking. Who knew we liked networking so much that half the nation is addicted to it?

I know, I can hear a few introverts saying, “Yeh, but, I hate those networking events. I just clam up. I hate talking to strangers. I don’t know what to say.”

So I’ve got a few more resources to help with finding what to do and say:

For clarity, this post is not meant as the final word on solving introverts’ networking concerns. That’s why my networking workshop has 4 secrets, not just this one. I’m trying to make it as easy as possible for people to learn all the networking secrets for introverts. I’m hoping to turn the workshop into an online course. (Subscribe below to receive updates on upcoming offerings like that.) 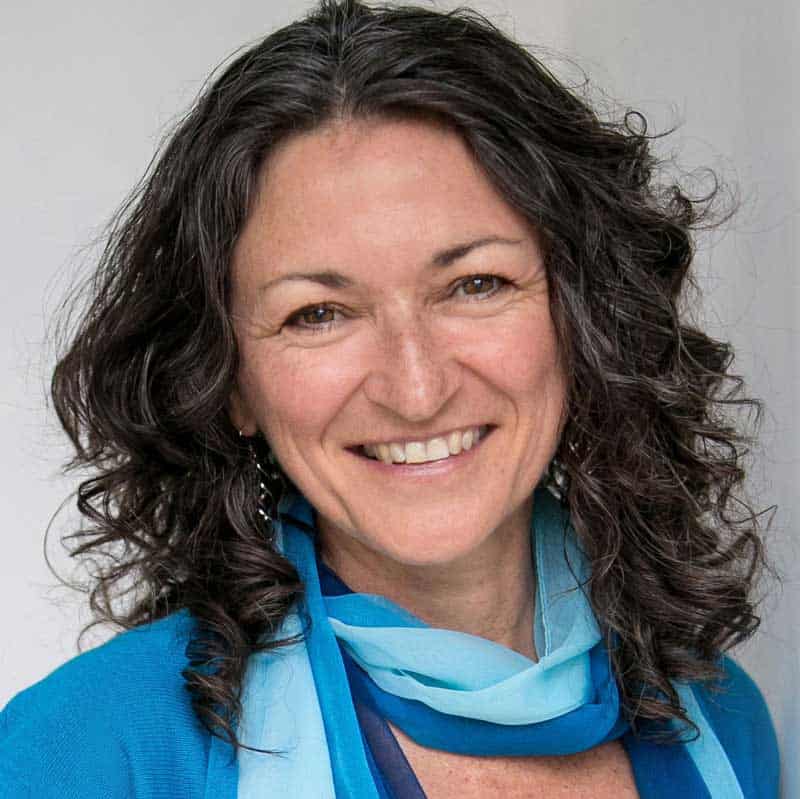 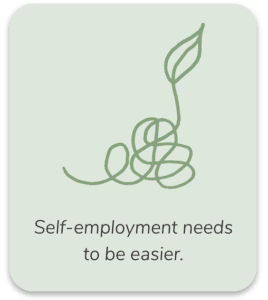